Gabriel Allon, the art restorer, spy, and assassin described as the most compelling fictional creation « since Ian Fleming put down his martini and invented James Bond » (Rocky Mountain News), is poised to become the chief of Israel’s secret intelligence service. But on the eve of his promotion, events conspire to lure him into the field for one final operation. ISIS has detonated a massive bomb in the Marais district of Paris, and a desperate French government wants Gabriel to eliminate the man responsible before he can strike again. 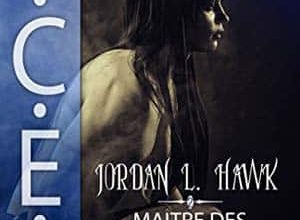 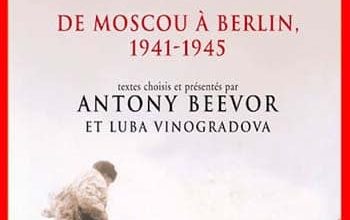 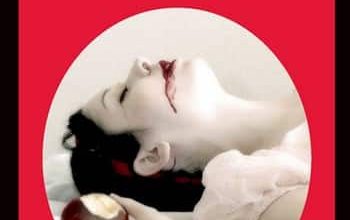